A childhood favorite. It may not look all that appetizing to you grown ups, but they were so yummy and fun to eat as a kid!
* 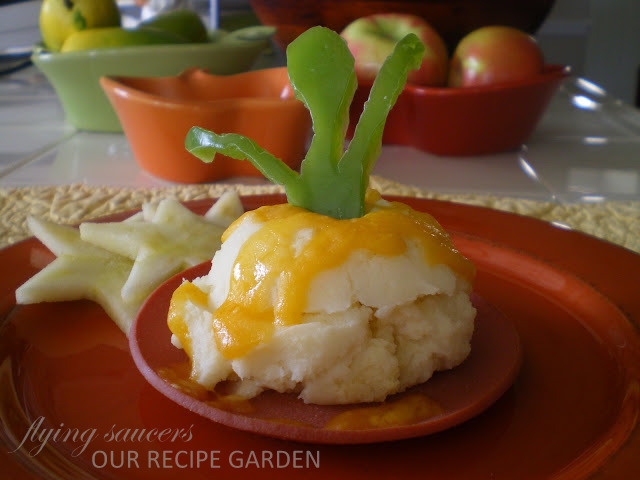 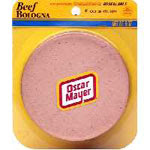 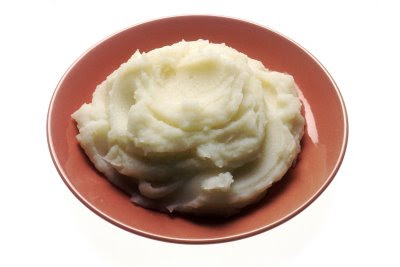 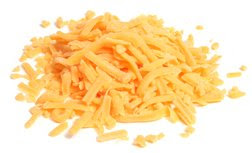 To create your Alien:Slice your green pepper in half and remove seeds. Using a paring knife, carve an alien shape. You could really use anything green - broccoli stems, snap peas, celery stick, etc.
*
To create your Flying Saucer:1. Place bologna onto an ungreased cookie sheet. Broil on high until bologna makes a slight cup. Remove from oven.
2. Next add a scoop of mashed potatoes. I use an ice cream scoop to make the perfect flying saucer for our little green aliens to ride in. Then top with shredded cheese. Place back into the oven and broil again until cheese is melted.
3. When the cheese is melted, remove your flying saucer from oven. Put your Alien in the driver's seat (stick it on top). 1..2..3.. blast off!
*
*For a bit more fun, I sliced an Apple into star shapes as a side. 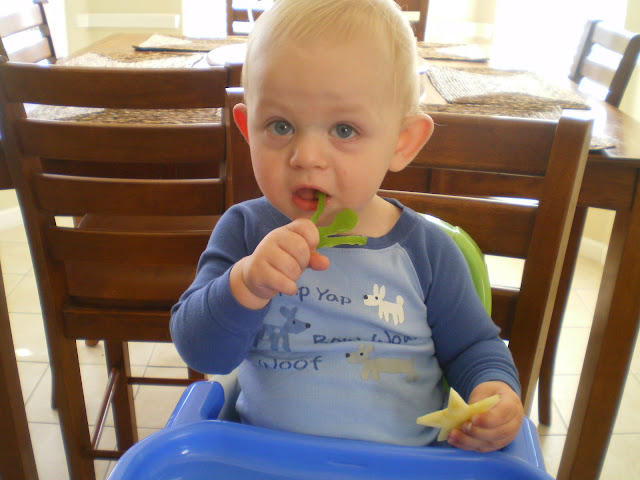 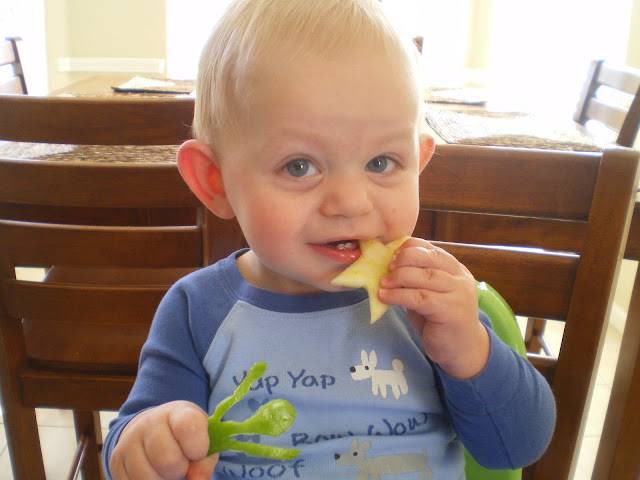 *
I have to admit, I felt like a kid again as I ate my Flying Saucer. As for Robbie, he had a hard time choosing between his Alien and the Star. In the end they both won an adventure into his belly!
Labels: Fun Snacks for Kids 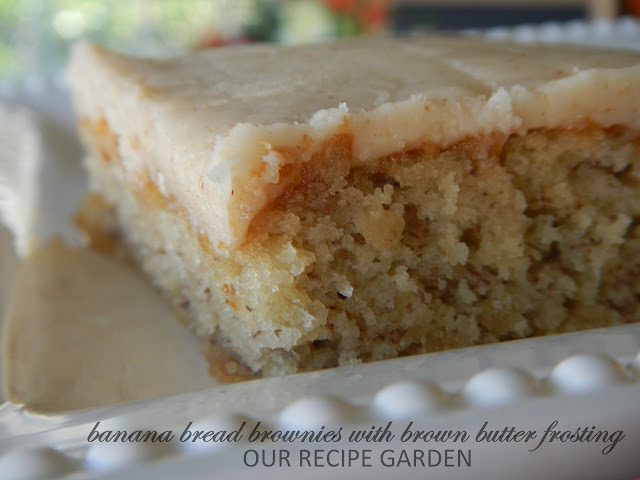 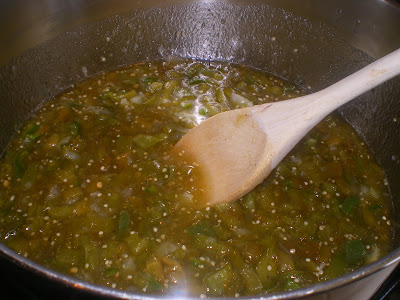